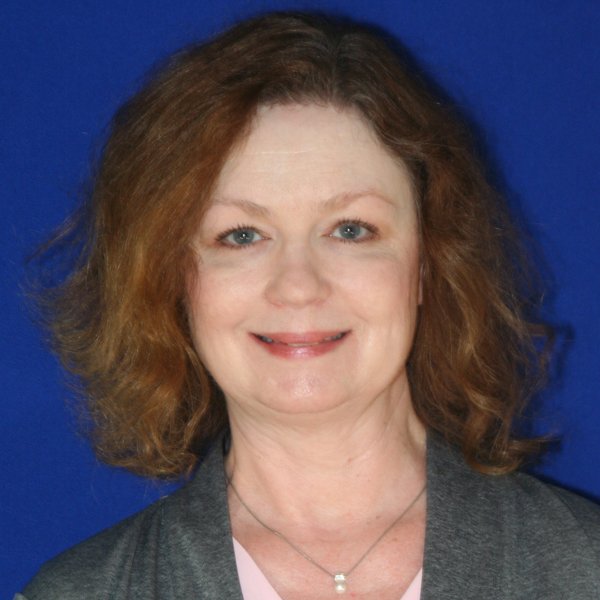 During Robyn Johnson’s first term as legislative director from 1995 to 1998 she helped pass the first successful pro-life legislation in Kansas since the repeal of legal protections by Roe v. Wade in 1973. This legislation included The Women’s Right to Know Act, The Parental Consent Act and The Partial Birth Abortion Ban Act.

Johnson graduated from WSU in 1990 with a B.A. in Political Science and a minor in Economics. She began her work with KFL in 1992, serving as legislative director for KFL’s local affiliate, LIFE, Inc. In 1994 she joined the KFL state board as regional director and member of the KFL PAC board. In 1995, she became the KFL legislative director.

After serving four years as KFL legislative director and five years on the KFL PAC board, Johnson stepped down to devote more time to raising her growing family. She continued her pro-life work at the local level, however, by serving as the Respect Life chairman for her church, volunteering for KFL’s Wichita chapter and serving on the KFL Sedgwick County PAC board.