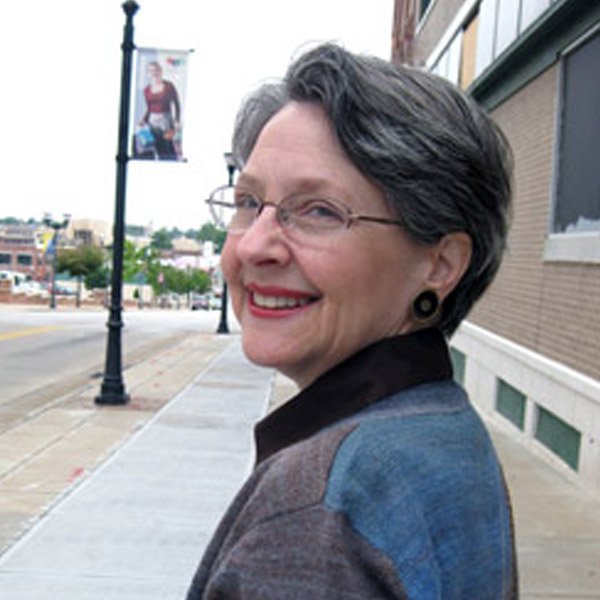 Twice endorsed by Missouri Right to Life, former Missouri House Representative Melissa Leach joined KFL in January 2020 as the manager of the KFL Political Action Committee. A graduate of Washburn University School of Law (J.D., 2016), Leach decided to remain in Kansas and became active in Kansas policy issues, ultimately serving as a legislative/committee assistant during the 2019-2020 session of the Kansas Legislature.

Leach came to the life issue in 2006 during a pro-human cloning/embryonic stem cell research constitutional amendment campaign as a regional coordinator for Missourians Against Human Cloning and was successful in delivering the Missouri 7th Congressional District’s opposition at the ballot box. In 2010 Leach was elected as a first-timer to the Missouri House of Representatives, defeating a pro-abortion incumbent.

“Life is an essential right and worth the best fight that can be mustered to protect it,” Leach says.  “KFL has amazing life leaders and it is truly an honor to serve alongside them in fighting the good fight to protect life in Kansas.”