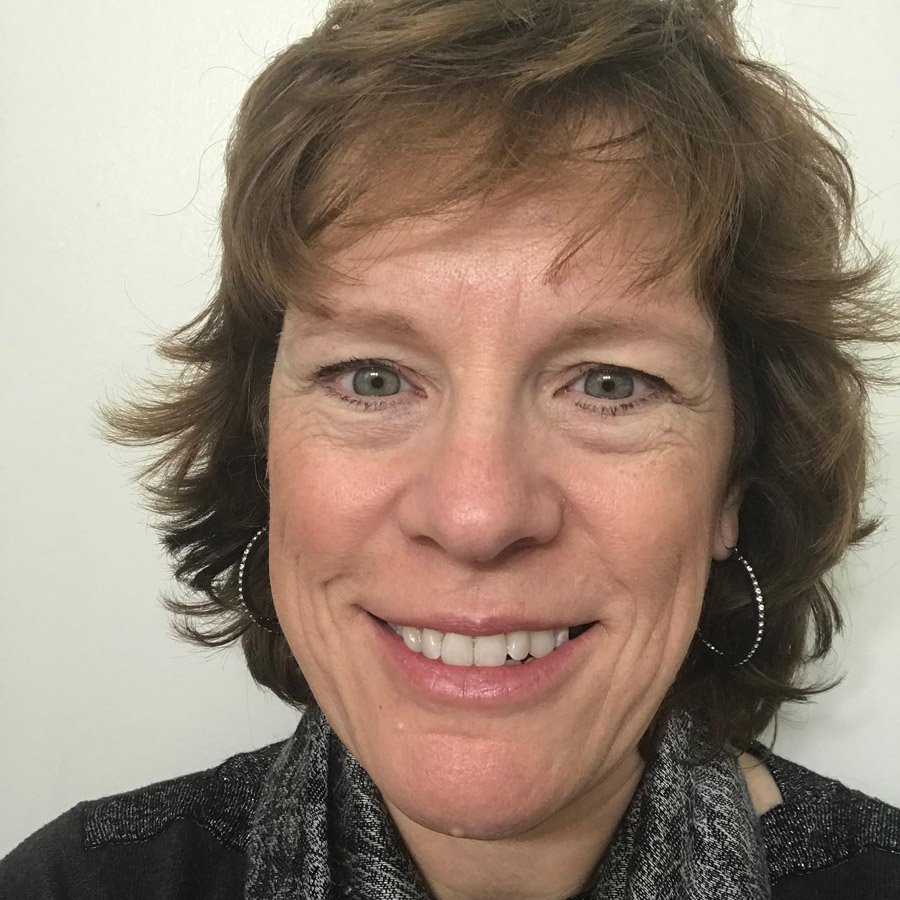 Jeanne Gawdun is a second-generation pro-life activist, as her late mother was involved in the right-to-life movement in the state of Minnesota. She began working for KFL in 1992 as the Topeka office manager.

After attending in-depth training at the National Right to Life Committee in Washington, D.C., Gawdun started lobbying the Kansas Legislature in January 1995. She is honored to have played a part in the passage of over 25 pro-life laws, including the Women’s Right to Know Act, a ban on Assisted Suicide, Alexa’s Law for Unborn Victims of Violence, the Pain-Capable Unborn Child Protection Act, Abortion Clinic Licensing, the Healthcare Rights of Conscience Act, creation of the Midwest Stem Cell Therapy Center, the Unborn Child Protection from Dismemberment Act and Simon’s Law.