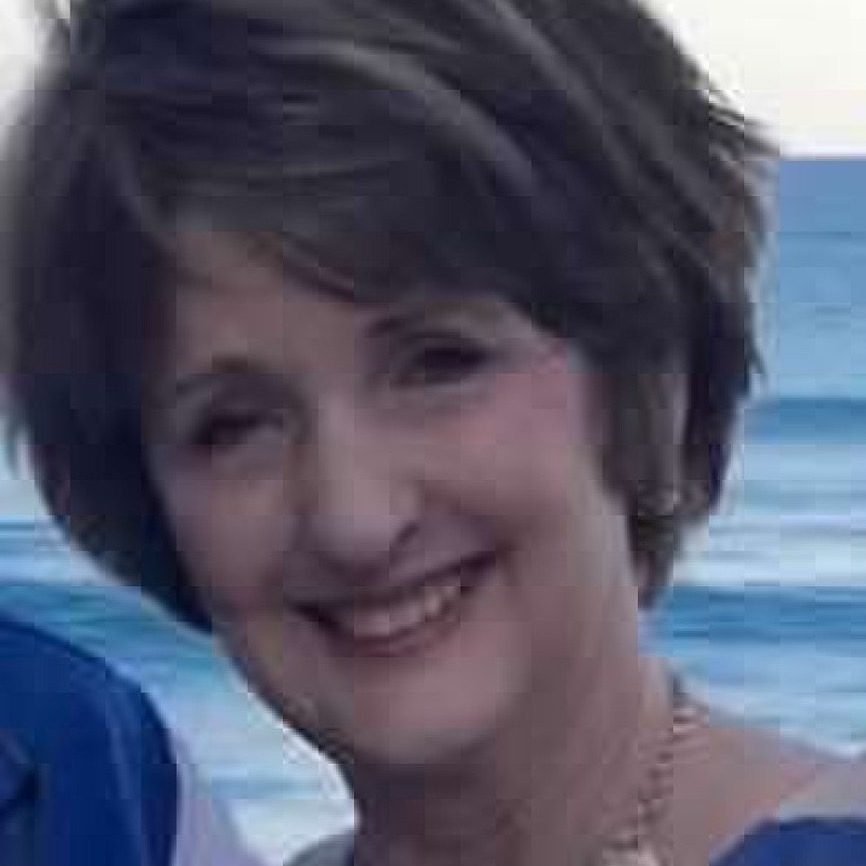 In 1973, as a sophomore in high school, Cathy McDonell was called to the gymnasium for an all-school assembly. The subject was “abortion,” a word she’d never heard before. On a big screen she saw photos of aborted fetuses and learned the horror of dilation and evacuation and saline abortions. To this day she remembers seeing those images, and believes her journey to fight for the rights of the unborn began then. Two years later, as a senior, she joined classmates on a bus provided by the school and walked in her first pro-life March in St. Louis where Senator Jack Danforth was one of the featured speakers.

“Since that time,” Cathy says, “I have been active to do what little I can to turn the tide. My husband of more than 40 years and I financially support pro-life organizations as well as pro-life politicians. I have been active in politics as well as volunteering and serving on the KFL board of directors. I have walked in many marches and prayed outside clinics.

“Next to my marriage and parenting four grown children, being part of the “solution” is one of the most rewarding parts of my life. Though the struggle has gone on much longer than I would have imagined, it is encouraging to see that slowly we are winning the battle for life.”

Cathy says she is forever grateful to her Catholic high school for revealing the truth of abortion to her at such a young, impressionable age. “Being part of this noble effort has shaped my being in ways nothing else could. It’s an honor to be among the many fighting for justice.”