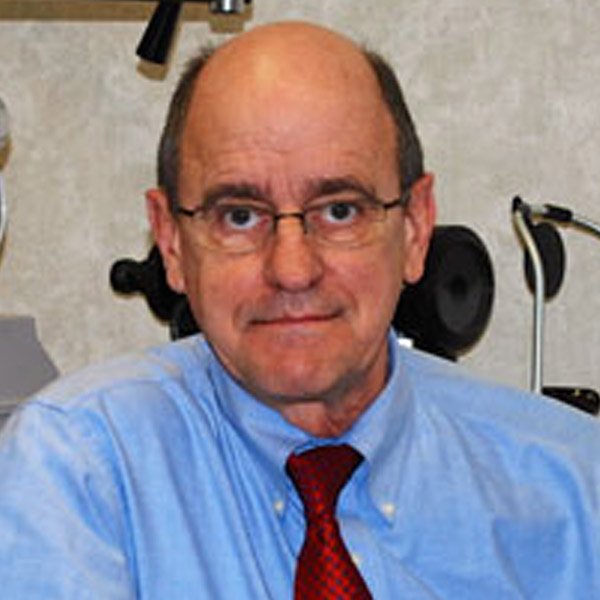 Alan Hansen and his wife of 50+ years, Liz, were both raised on Staten Island. They have four children and have lived in Kansas for over 40 years. A USAF officer during the Vietnam conflict, Dr. Hansen is a retired optometrist who continues to work with the Kansas Army National Guard and has led or served on more than 15 medical missions to Latin America. He has also taught math, chemistry and physics in public and Christian secondary schools, and has been active in the planting of five churches. For years, he was an adult Sunday school teacher. His free-time passions have included flying, raising bees and vegetable gardening.

Dr. Hansen was naïve to the gravity of abortion in America until he heard the late Francis Schaefer speak. Challenged by Schaefer’s words, he became one of the founders of KFL in 1982. Now chairman of the KFL board, he has served as KFL state president and Kansas director on the National Right to Life committee. He has served as a precinct committeeman and has twice been a member of the Kansas delegation to the Republican National Convention.

He believes Dietrich Bonhoeffer sums up well the problem in Nazi Germany or in our society: “The great masquerade of evil has played havoc with all our ethical concepts. For evil to appear disguised as light, charity, historical necessity or social justice is quite bewildering to anyone brought up on our traditional ethical concepts, while for the Christian who bases his life on the Bible, it merely confirms the fundamental wickedness of evil.” For this reason, we must remain eternally vigilant and do all we can to protect innocent life whether it is threatened by abortion, infanticide or euthanasia.